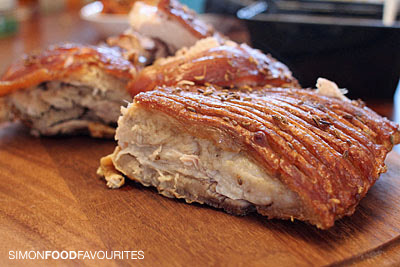 Bringing sexy (roasts) back!
Thanks to Damien aka Damo from Madam Char Char for providing me a Pork Roast ($95, serves 12-15 people), Jumbo sized salad ($85, serves 20-25 people) and Roasted Vegetables ($20, 2 large containers) to taste test with a few friends. The pork roast was well-wrapped in a huge amount of foil which probably could have been reshaped as a NASA satellite. The meat was tender and moist as hoped although the highly anticipated pork crackling even though tasty with fennel seeds could have been more a lot crunchy in parts. So I cut it away from the meat and placed it under a hot griller for few extra minutes making it perfectly crunchy to everyones liking. The pork roast came with a large container of apple sauce which was good but way too much. Not wanting to waste it I ended up making some cocktails with it which worked out really well. There was also a lot of gravy left over but no one seemed keen for a gravy cocktail. I think the size of the pork roast could have fed about 15-18 people quite comfortably unless they're all footballers or gym junkies.
The jumbo sized salad was massive for my group of only 12 people which could have feed at least twice as many as found out so there was plenty of left overs. It included three types of salads all combined in the one container but my preference would have been if they were supplied separately. I really enjoyed the Smashed potato salad with soft egg, crispy bacon, crunchy gherkins and aioli. The Roasted vegetables ($10 per large container) were popular although one container might have been just enough for my group but kept well as leftovers. If slow pork belly isn't quite your thing then apparently they also can cook a 7 hour slow boneless leg of lamb with pan juices or 12 hour braised beef blade with horseradish cream but be sure to order 24 hours in advance. There's also plenty of other interesting salads and side options to choose from the extensive catering menu online.
Other visits to Madam Char Char:
• 16 July 2011 - Pork roast catering with salad and roasted vegetables
• 13 Nov 2010 - Roast chicken and salad

SNAPSHOT REVIEW:
PROS: No need to cook and prepare food to impress your friends, Delivery was on time, Interesting salads with flavour, Tender and moist pork roast meat
CONS: Crackling could have been much crunchier but after grilling separately turned out excellent, Would have preferred salads to be divided into separate containers rather than provided all together, Oversupply of gravy and apple sauce
MUST TRY: Using up the apple sauce to make cocktails
— 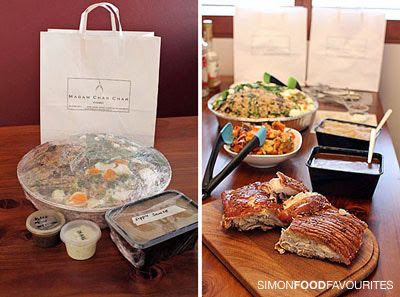 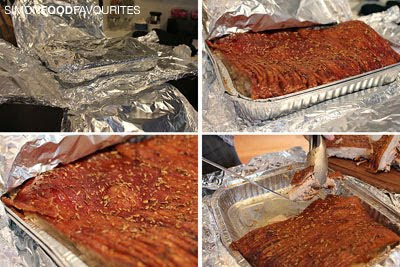 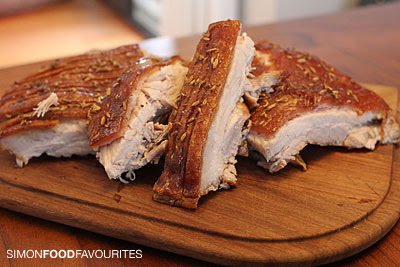 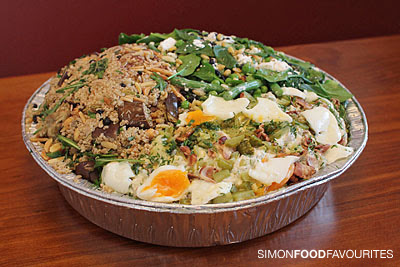 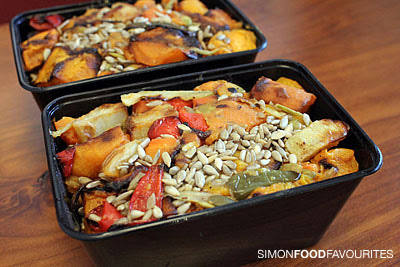 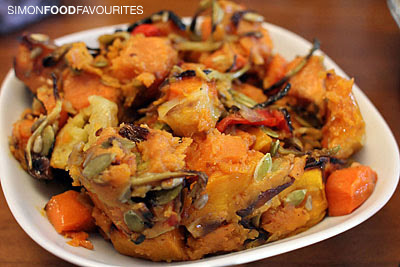 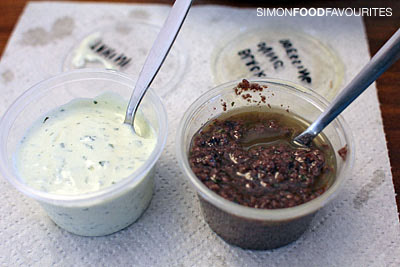 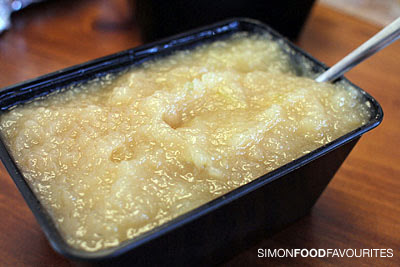 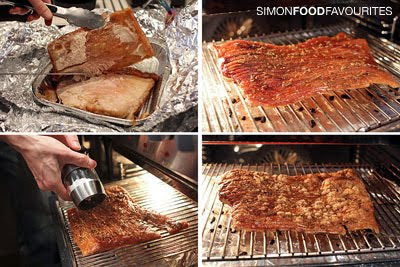 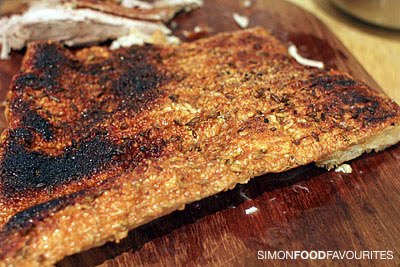 Cut off pork crackling, place under griller with maybe a bit of extra salt and cook on high for about 10 minutes until perfectly crunchy
Some extra time under the griller makes it all worthwhile 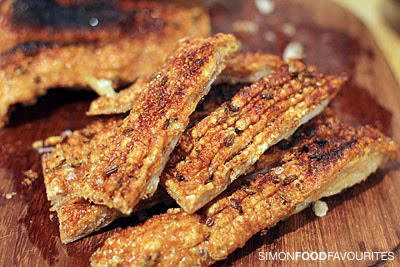 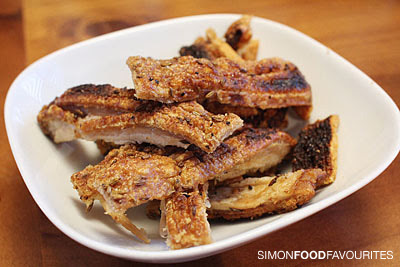 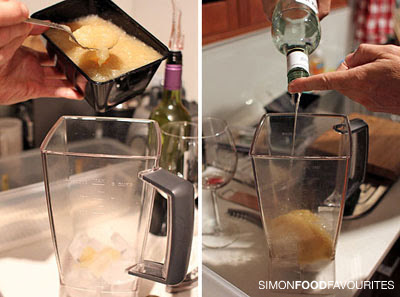 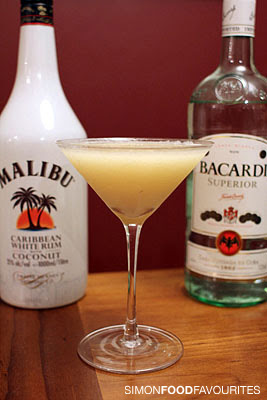 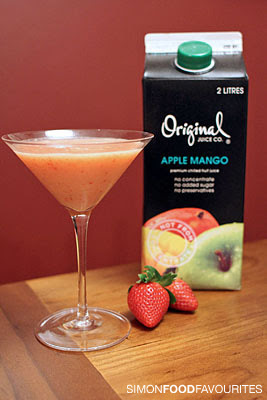 That's home catering in style! Great idea with the crackling as it would have lost some of it's crunch wrapped in foil while travelling.

LOL on the gravy cocktails idea. I agree, different salads in the same container are not a great idea. The meat looks lovely.

Looking very delicious. Nice post. Making food pretty, whether it’s nicely arranging it on the plate or a pretty cupcake liner or packaging, makes the food special, it makes it enticing, it makes it a little bit more fun.

LOL at both the fixing of the crackling and the turning apple sauce into cocktails. A man after my own heart! Why just use when you can improve!

What a great idea, I will definitely keep them in mind when hosting a party next - that's one dish out of the way and keeping the oven (mostly) free for other delicious things... Plus the smell of roasted pork tends to hang around the house for a tad too long for my liking. :-)