Hyde Park, Sydney
http://www.siff.com.au/events/noodle-markets
The ever-popular Poffertjes
Poffertjes aren't Asian but they seem to always be popular at just about every market and festival where food is being served. There was a major production line in the kitchen to keep up with demand. They're probably one dish I've found where you know exactly what you'll be getting although I wish they actually served them with a fork rather than those annoying toothpicks which are close to useless in eating them. Another dish I think usually matches what you expect are the dumplings. Chinese Dim Sum King served up pretty standard yum cha style food including some pretty decent BBQ Pork Buns. As feared the bain-marie dishes of Phatboys Thai Chicken Honey and Beef Black Bean weren't particularly inspiring and so I'd probably just try and stick to the freshly steamed dumplings in future Night Noodle Markets.
Other visits to SIFF 2009 events:
• 19 Oct 2009 - Night Noodle Markets
• 13 Oct 2009 - Sugar Hit Sheraton on the Park
• 13 Oct 2009 - Night Noodle Markets
• 7 Oct 2009 - Let's Do Lunch Aria Restaurant
Poffertjes Please: 12 mini pancakes with maple syrup, chocolate topping, whipped cream and fresh strawberries $10 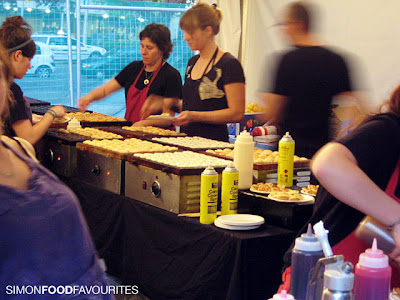 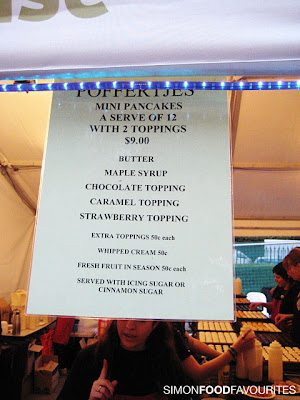 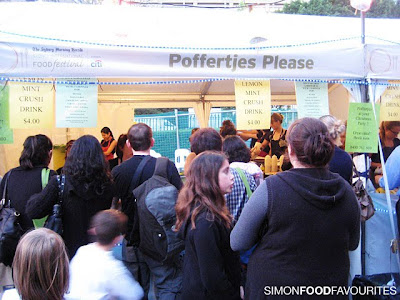 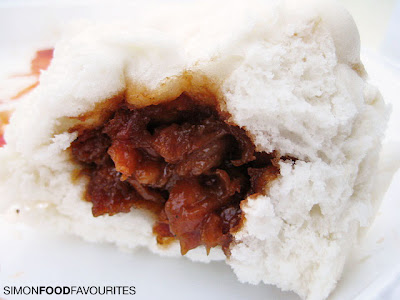 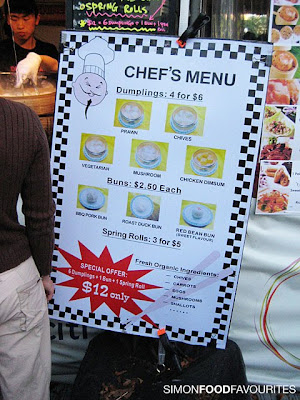 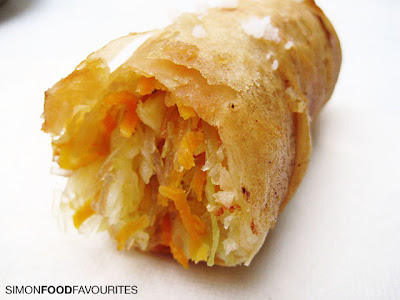 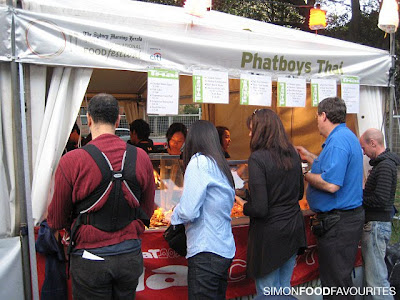 Too true indeed, that and the ubiquitous gozleme stand! But sometimes, you just need a good dough and cheese hit or cream and baby pancakes - so I'm happy for them to share with the dumpling and noodle stands!

Yep Poffertjes and gozleme as Yaya mentioned seem to be at every markets! Although I have to say I love both stands.

hi yaya, i always seem to be drawn to them too so i'm glad they're actually there in the end :-)

hi lorraine, too true. i reckon i prefer them to the asian stalls sometimes :-)