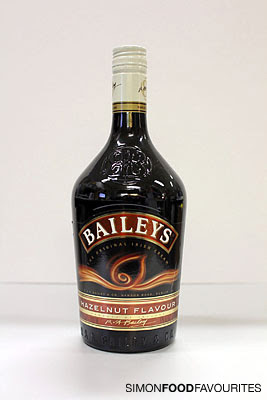 New Hazelnut Flavour
Thanks to Grace Kluver from Porter Novelli for sending me a 1 litre bottle of the new Baileys Hazelnut Flavour to sample. I'm a fan of the original Baileys and enjoyed the Baileys Coffee at the Sydney Good Food & Wine Show so was keen to see what the Hazelnut flavour would be like. Out of a team of 18 people the new flavour faired mostly OK with 1 person not liking it and 7 people really liking it. For those just thinking it was OK their preference was still the original version which was my thoughts as well. I don't think the flavour I was expecting was as distinctive as hoped and others thought it was quite mild, milky and creamy and too similar to the original. Someone who really liked it thought it had a 'good balance of cream with alcoholic bite and a great lingering hazelnut flavour'. So it's certainly one that might be worth trying if you're looking for an alternative to the original. 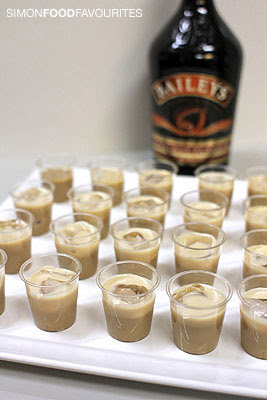 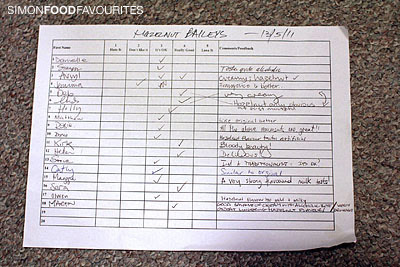 Yum! This has made me want to pour myself a Bailey's right now...and I'm going to!

I'd expect a big hazelnut hit from this one... if it's mild then maybe I'd prefer the original version.

I love the original Baileys, so I'm not sure if I'd ever buy one of the variations - but hazelnut sounds quite nice!

Interesting! I imagine it would taste similar to Frangelico?

i dont drink much alki..

BUT I LOVE baileys.. hmm i havnet tried this one yet.

hi lateraleating, upon retasting it against the original you can tell a difference but i was expecting more.

hi vivian, it sort of had a bit of that taste in it. you can also combine normal baileys with Frangelico to achieve something quite similar