Shaking up the neighbourhood

When Cafe Ish was in Surry Hills they were famous for their crab omelette so it's good to see they've kept it on the menu after their relocation to Redfern and renaming. A push for sustainable burgers and shakes seems to now be their passion at a price that won't break the bank. You could opt for the Triple bacon cheese burger or include a Korean style topping with kim chi, chilli paste and pickled daikon but I just tried the basic Cheeseburger ($5) which comes with a beef pattie, cheese, pickles, ketchup and grilled onion. The meat is free range pasture fed, the cheese organic free range and the bun house made. It was smallish but deceptively more filling than expected and pretty tasty. The main thing I was after was to try Ais freaking awesome chicken wings ($13) using free range chicken. It had about three wings cut into nine pieces including wing tips. The vinegar and shallot sauce was very tasty but also very messy due to the abundance of sticky sauce so make sure you have plenty of napkins on hand. A finger bowl would have been handy but don't expect one. BYO moist wipes would be my recommendation. Chef and owner Josh Nicholls has been known to freely speak his mind on twitter and in person so tread lightly and don't poke the bear so to speak.

SNAPSHOT REVIEW:
PROS: Reasonably priced menu, Free range meat, eggs, cheese and bacon, Arcade games including Pac-Man, Galaga and Donkey Kong, Lolly jars for a sugar hit, Interesting shakes and sundaes on menu
CONS: Not the easiest area to find parking, Chef's bark is as fierce as his twitter feed
MUST TRY: Ais freaking awesome chicken wings with lots of napkins, The crab omelette (signature dish)
VERDICT: A place to rekindle your child memories of burgers, shakes, arcade games and a lolly bag for the road
— 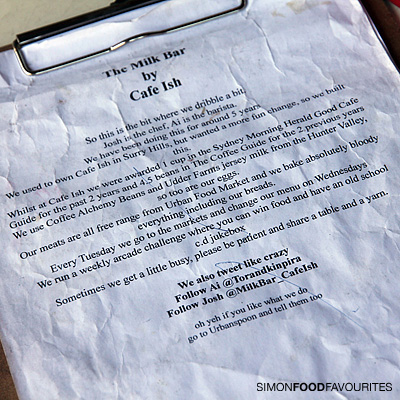 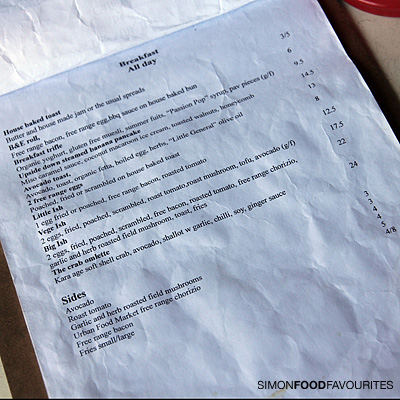 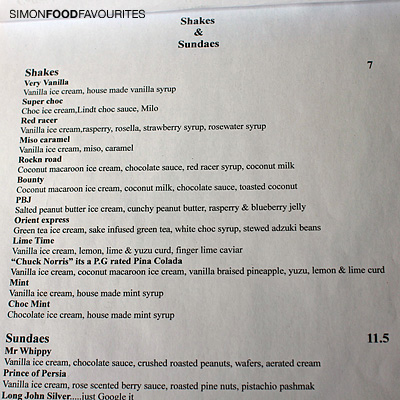 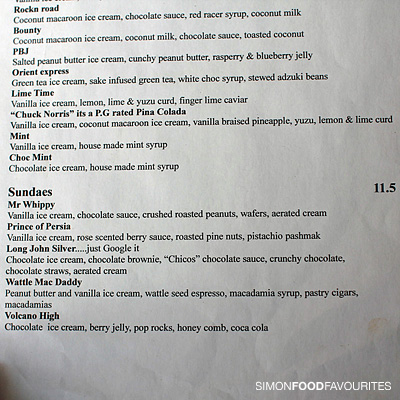 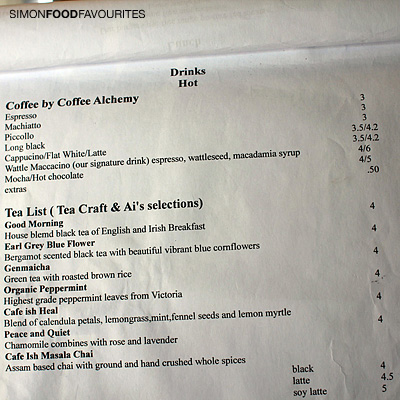 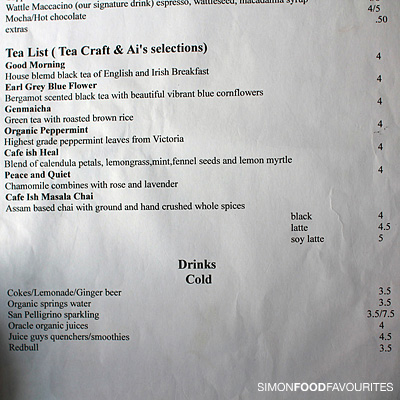 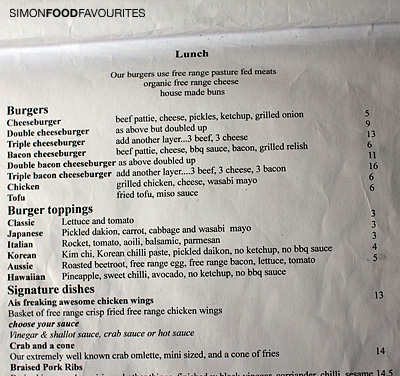 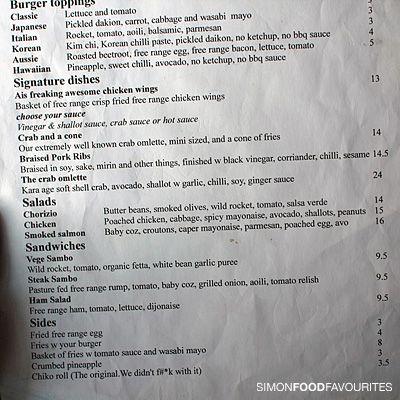 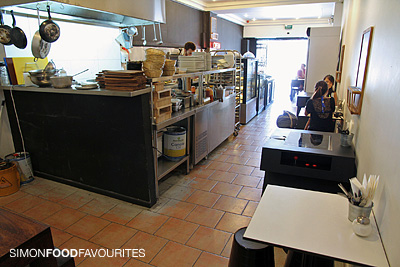 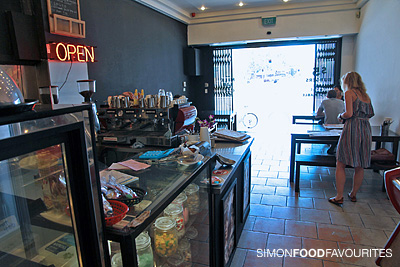 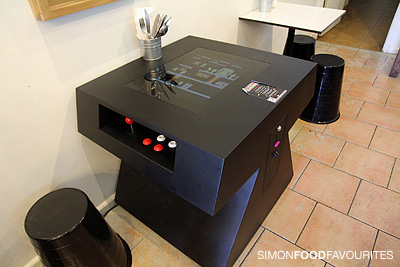 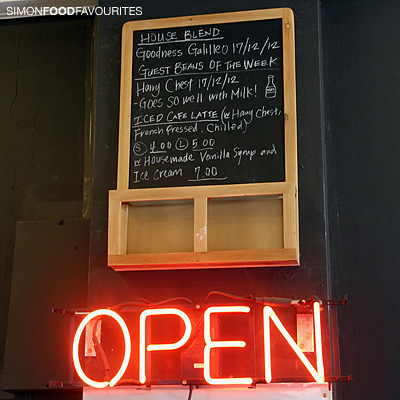 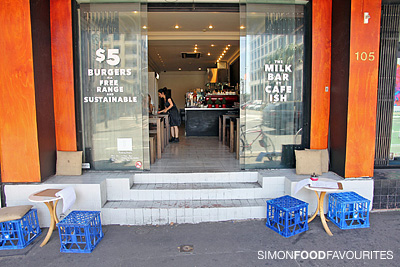 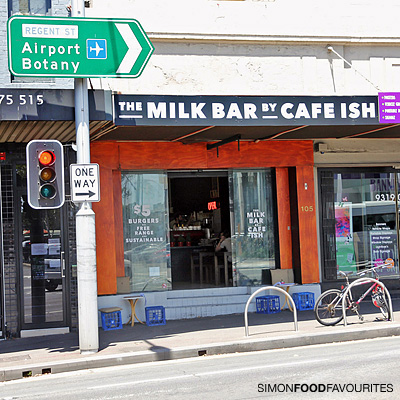 I haven't been to The Milk Bar by Cafe Ish before but I have been dyiiing for a visit forever! Have heard so many great things about it. The milkshakes, chicken and burgers sound amazing and such a bargain for $5 for that burger!

hi christine, hope you get to visit one day to try all of it :-)

I had a great time here. Great burger, stonkingly good milkshakes - and I discovered headguy's twitter which is a hoot. I wish it was open later though - I've been to DOCKS+ARCADIA and this was shut! :( still. I think I'm due for a revisit.

i loved ai's freakin amazing chicken wings! and the cheeseburgerr is simply to die for!

The cheese on that burger...looks like a huge amount of it! I thought it was an egg buried under there for a sec :O

hi michael, it does look like an egg to me too hehe

Chips of the week 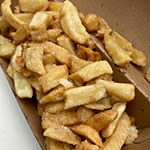