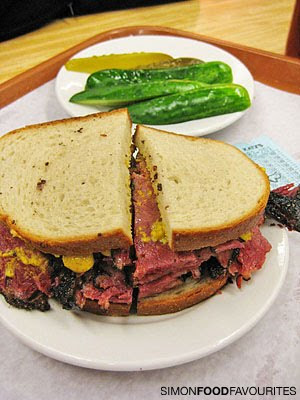 I'll have what she's having!
If I had to pick one foodie highlight when I recently visited New York it would have to be this place. It doesn't seem to get more authentic than this and even though it's probably become more commercial due to the movie When Harry Met Sally and seeing all the celebrity photos plastered all over the walls it still exceeded my expectations of how good it was — Meg Ryan might have summed it up perfectly with her emotions. As you walk in you get a food ticket which is marked depending on what you order. There's a few cutting stations for the pastrami and they give you a little sample to taste to make sure you're happy with the meat.
The pastrami is sliced beautifully thin and packed into the sandwich with a tasty mustard. The meat was so tasty, moist and melt-in-your-mouth that I would simply describe it as succulent. Someone needs to open one of these places in Sydney — please! The Pastrami Sandwich on Rye ($14.95, $16.28 inc tax) was more expensive than I was expecting but I think worth it and I loved the pickles on the side. There's enough meat in one sandwich to possibly share between two but it's very tempting to keep it all to yourself. If you order anything else on the menu then you possibly might be disappointed because their signature dish is the pastrami. Service was pretty efficient once you worked out the system of how to order and if you like how your sandwich maker made your sandwich then you can give them a tip.
SNAPSHOT REVIEW:
PROS: Possibly the best pastrami sandwich on rye in the world, Open 365 days, Tasty and moist pastrami
CONS: More expensive than I was expecting but worth it, Can take a while waiting to be served when busy
MUST TRY: Pastrami Sandwich on Rye, Living in New York
— 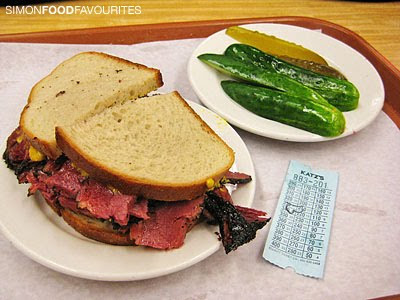 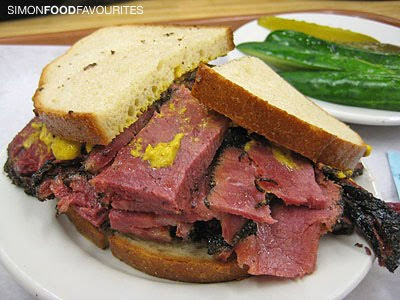 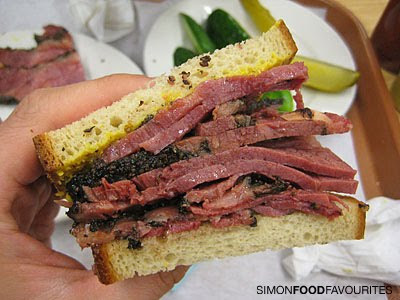 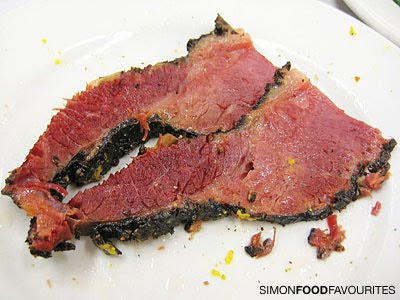 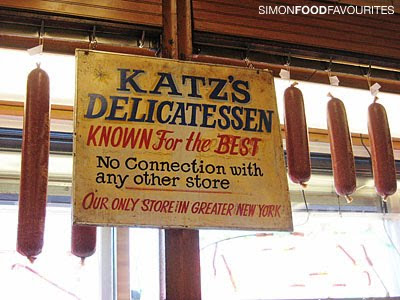 For the best go to Katz's Delicatessen 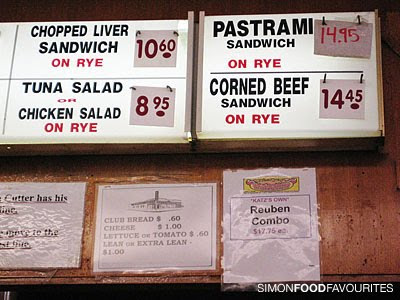 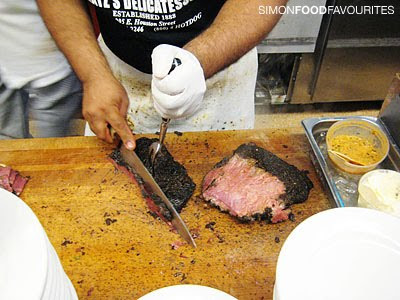 Slicing up the pastrami 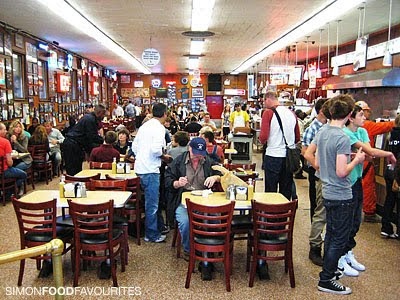 Plenty of seating but still packed 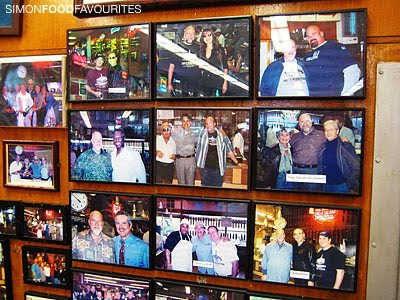 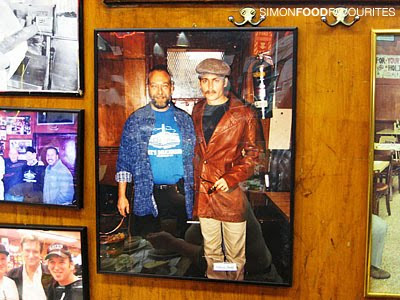 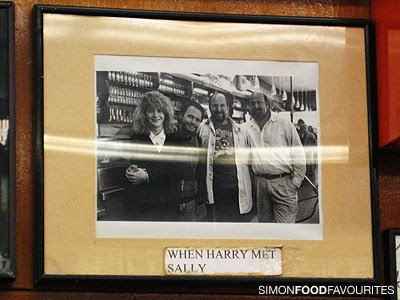 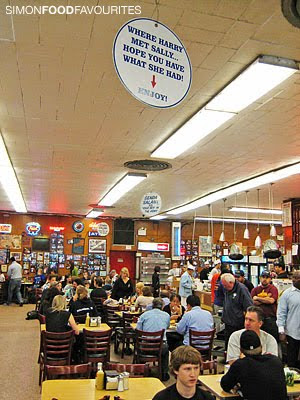 The spot where Harry met Sally — check out the sign above. 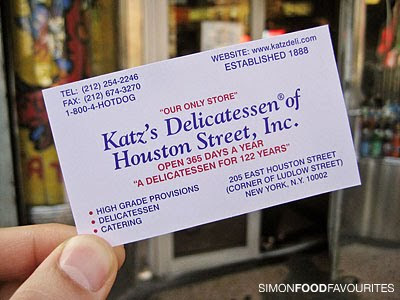 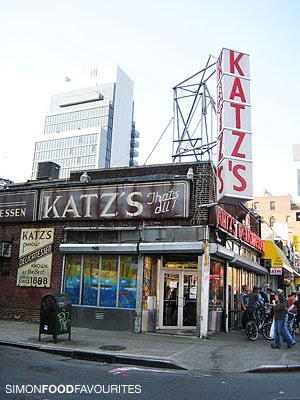 you definitely need to look me up next time you are in NY - when were you here? when are you coming again?

It is a MONSTER sandwich. It's probably best shared between two, altohugh it's so tasty you are tempted to scoff the lot!

The sandwich is great, but I think the pickles are pretty disappointing. Virtually every other deli I went to in NYC had better pickles..

Oh, you were there almost the exact same time as me! Love this post (still working my way through, catching up on blogs...), specially as I didn't make it to Katz's - we tried the Knishery just down the street, and thoroughly enjoyed it (there's a blog post coming, once I get back into gear!). Hope you had a fabulous trip :)

woah that's a lot of meat there!

hi doggybloggy, i was in the states in october/early nov. next time i'll be sure to look you up and get some local foodie knowledge from you :-)

hi richard, they were the only pickles i got to try in NY so i was pretty happy with them but i'm sure your right about there being better places for pickles with perhaps more flavour.

hi blue penguin, the knishery sounds pretty cool. have now added to my NYC wish list map. looking forward to reading about it more. was a great trip!

hi susan, thankfully it was very melt in your mouth so didn't seem much of a struggle to eat more than i thought i was going to :-)

O M G !!! I would love to try that. @Richard Elliott - if anyone tried sharing mine I'd have to seriously injure them! :)

hi temporary kitchen guy, hope you get to try it one day :-)