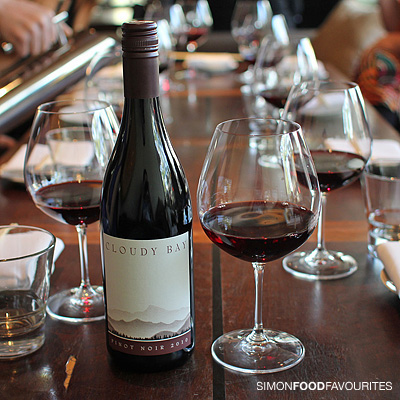 Pinot Noir off a duck's back

Thanks to Caitlin Dennehy from This Is Mango for inviting me to a preview of the Cloudy Bay Duck & Pinot Trail which runs through July 2012 across six restaurants in Sydney and 28 restaurants in total from Australia and New Zealand. A progressive lunch was organised of three participating venues that started at Toko, then Bistrode CBD and finished at Golden Century Seafood Restaurant. It was a lot of ducking around but the private cars on stand by made for a timely adventure. Toko served up two starter entrees of Seared beef, pickled onions, mizuna, garlic chips ($17.80) and Unagi, torched foie gras, umeboshi ($15.80 per two pieces) which were both very good — I'd happily order these again on my next visit. Their menu item of Duck breast, sansho pepper, pickled nashi pear ($28.80) was a favourite duck dish of the day for me. The duck was tender, flavoursome and easy to eat with chopsticks, and of course went well with the pinot noir.

With no time to lose it was off to Bistrode CBD for their half-sized sampler dish of Warm Duck Salad ($39 with pinot noir). The duck was served 3 ways which had enjoyable flavours although I wished it came with some sort of puree or dressing to help pull it a bit more together on the palate. Chef Jeremy Strode ventured out of his kitchen to explain the dish and I noticed the dining room was pretty full of lunch diners which was good to see. Next stop was Golden Century in Haymarket for an interesting starter entrée of Marinated duck chin which came with some lethal garlic-infused cucumber. Interesting texture but I probably wouldn’t really have it again as a personal preference. By this time most of the guests were getting pretty full but there was always going to be room for some Peking Duck ($66, 8 pieces, 2 courses). Generous pieces of skin with a bit of meat still intact was served as the first course. I was hoping for a more super crispy skin but the flavours were good, especially with the addition of some extra fresh chilli I requested. Second course was served as a Gold Coin Duck. Quite rich and quite heavy on the palate and probably best eaten in moderation but perhaps by this time I was pretty ducked out to really fully appreciate. I probably would have preferred something lighter like a duck stir fry with noodles instead if that's an option.

SNAPSHOT REVIEW:
PROS: Duck is well-matched to pinot noir, A good chance to enjoy duck with Cloudy Bay Pinot Noir at participating restaurants, Duck lovers are spoilt for choice
CONS: Promotion only runs during July, Trying to consume three lunches of duck is probably over doing it, Pricing of all the dishes available seems hard to find online
MUST TRY: Seared beef and duck breast at Toko with Cloudy Bay pinot noir
— 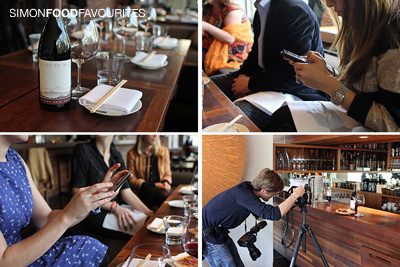 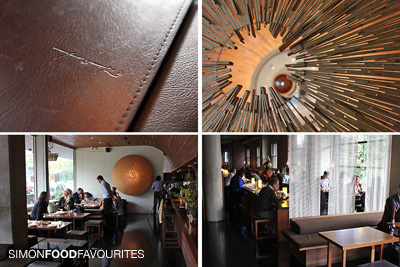 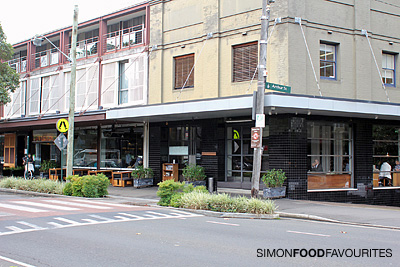 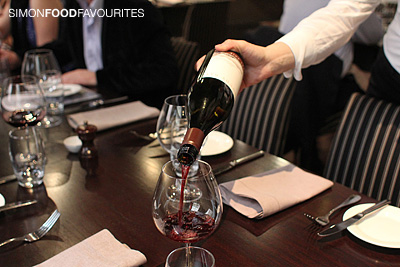 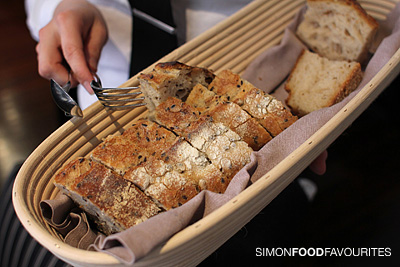 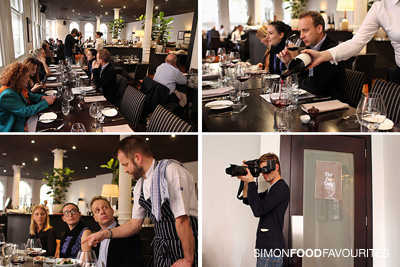 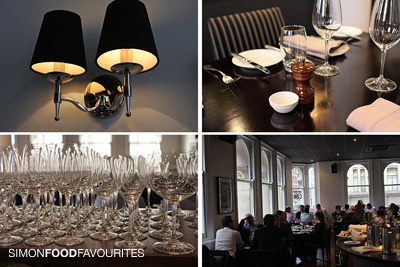 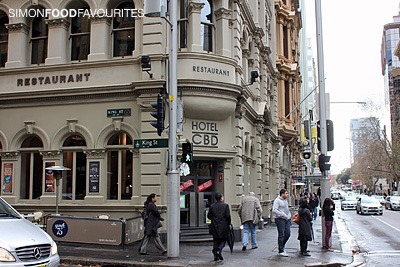 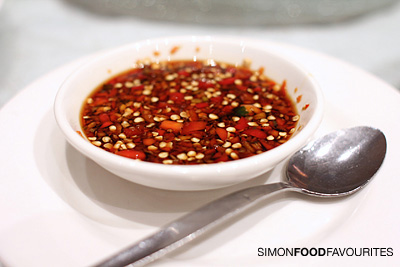 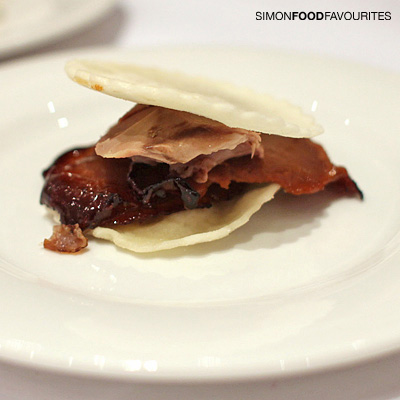 the gold coin duck is so nicely presented!

hi vivian, it's the first time i've ever heard of a gold duck coin but i prefer the peking duck pancakes :-)