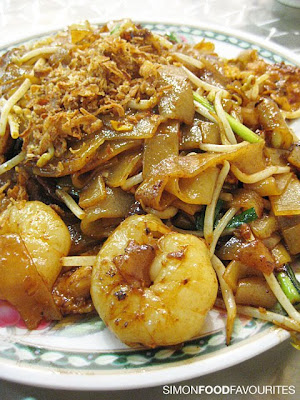 No. 28 is back in town
For those of you who used to visit the popular '28' located in the Imperial food court under CentrePoint, you'll be glad to know they've popped up at Martin Place Shopping Circle. I guess they had to go somewhere after the current Westfields renovations started. I used to only get their Char Kway Teow and it's still pretty much cooked the same way with a dark soy sauce look, some charring and ample pieces of chicken and a couple of large prawns. Prices seem to have crept up a little but still reasonable for the quality and size. There was a fair bit of chilli in it so ask for mild if your shy of the heat factor. The Chicken Rice was quite good and not too dry. I hope to try their laksa and har mee soon to compare to others in the city. Seating is limited so timing is everything but at least it's a bit nicer than their previous seating arrangements which were quite cramped. If your eating in just take a seat after ordering and they'll bring your order to you.
Other places tried for Char Kway Teow
Other places tried for Chicken Rice:
• Singapore Shiok!* - 29 Sept 2010
• Malacca Straits - 23 Jan 2010
• Yummy Chinese - 20 Jan 2010
• Laksa House - 24 Sept 2009
• Laksa King - 16 Sept 2009
• Malaysian Food House - 18 Aug 2009
• Malay-Chinese Takeaway - 6 Aug 2009
• Mc Lucksa - 5 Aug 2009
• Jaya Malaysian - 29 July 2009
• Sayong Curry & Laksa Malaysian Cuisine - 22 July 2009
• KL Kopitiam Malaysian Cuisine - 19 Oct 2009
SNAPSHOT REVIEW:
PROS: Efficient service, Authentic-like
CONS: Limited seating
MUST TRY: Char Kway Teow
— 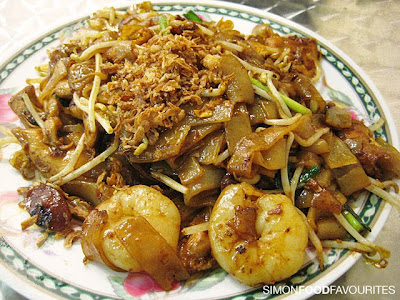 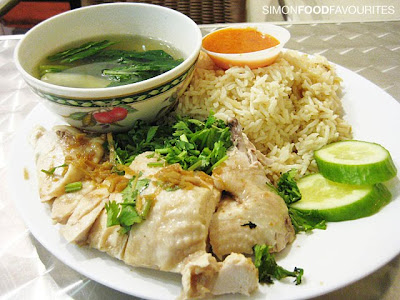 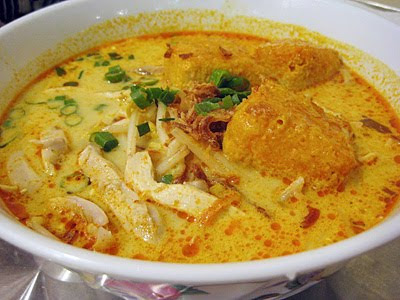 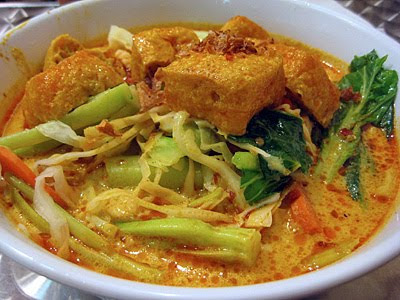 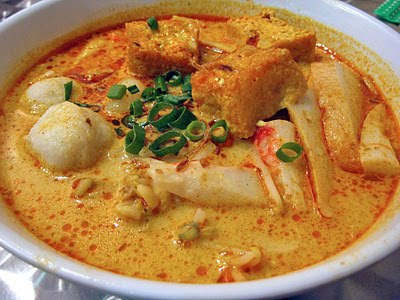 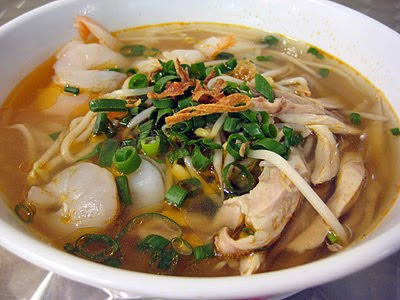 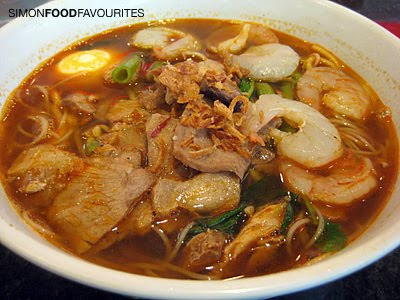 Har Mee ($8.50) — Fair amount of prawns and broth is quite good but not as good as Malay-Chinese 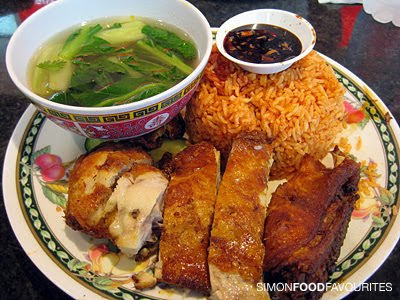 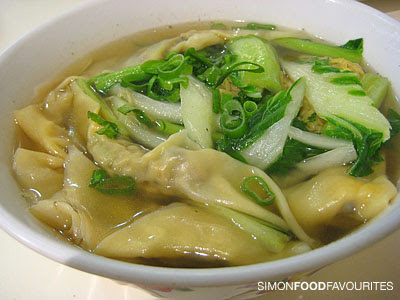 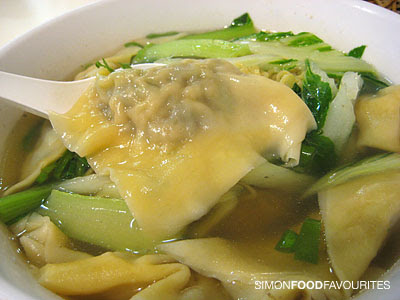 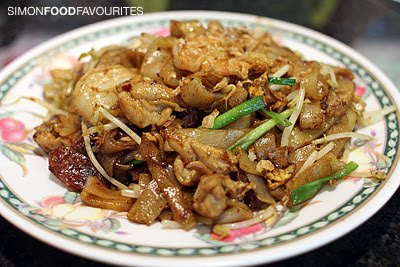 Char Kway Teow ($9.50) — Good wok hei and ingredients although missing the clams like most Malaysian eateries in Sydney
SIMON FAVOURITE :-) 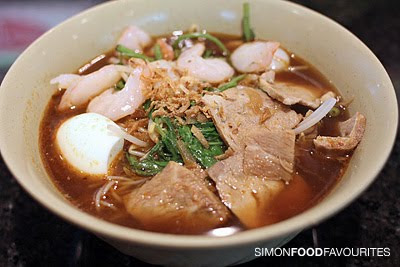 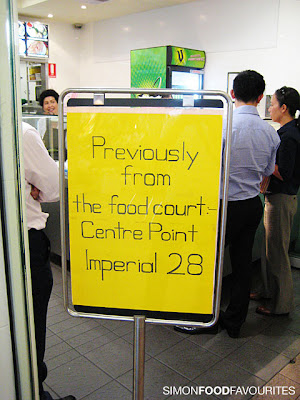 Same owners as No. 28 that used to be under CentrePoint (Sydney Tower) 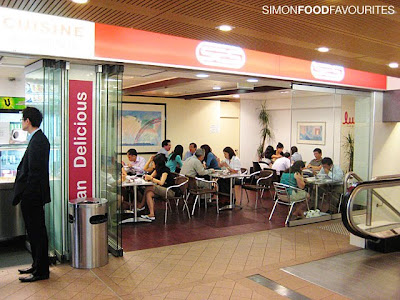 Seating for diners next door 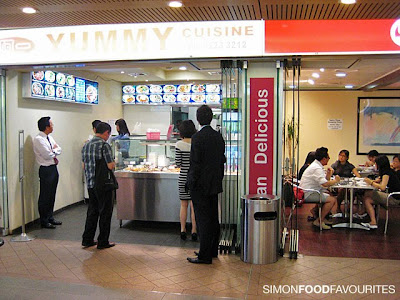 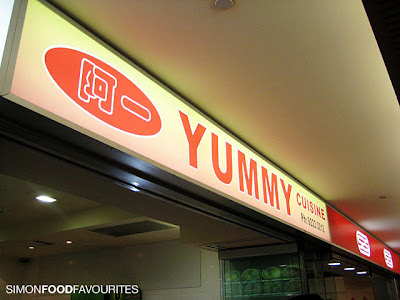 hi joey, these are the 2 dishes i usually check first to see what they are like in any new place. Next two are Laksa and Har Mee. If they all pass then it's a pretty good place in my books.

Love a good plate of char kway teow. Will head over to No 28 for lunch one of these days. Thanks for sharing :)

hi 3 hungry tummies, went again the next day for laksa and noticed some of the char kway teows ordered weren't as dark soy looking so might depend when you go for who cooks it?

hi foodwink, hope you enjoy if you get a chance to try it. let me know what you think :-)

I agree. Yummy cuisine in the CBD is pretty damm good. Hope you don't mind, I inserted a link to this from my blog. :-)
http://tinyurl.com/q5k77ey