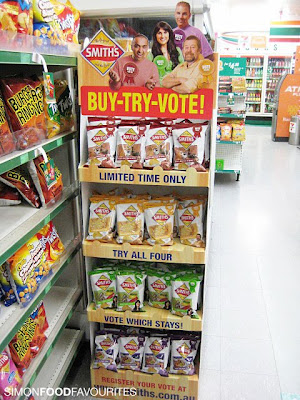 I still prefer Salt & Vinegar
Looks like I've missed out on voting for a flavour which ended on the 6 December so I wonder who will be announced the winner shortly on the 21 December? Did anyone else try these new proposed flavours? If I had to choose, my preferred one was the Lucas' Late Night Kebab which had the most pleasing and flavoursome taste for me. I found Vinnie's BBQ Coat of Arms was sort of a lighter version of the existing classic BBQ flavour — why bother. Aline's Caesar Salad had a not so pleasant smell for my nose (fail) and reminded me a bit of a lighter tasting chicken flavour. Steve's Buttered Popcorn really did taste like popcorn but was just too heavy after eating a few and in a way wrong for me — would have made me feel sick I think. I still prefer the classic Salt & Vinegar chips. I wonder if anyone thought of making an Aussie Vegemite Flavoured Chip? — sounds pretty wrong though doesn't it :-) 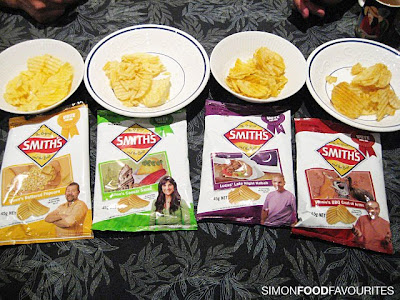 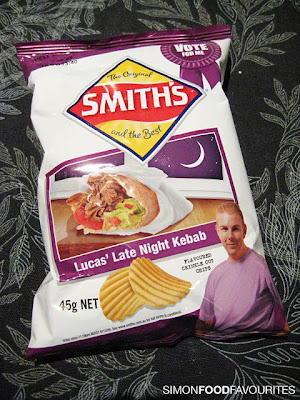 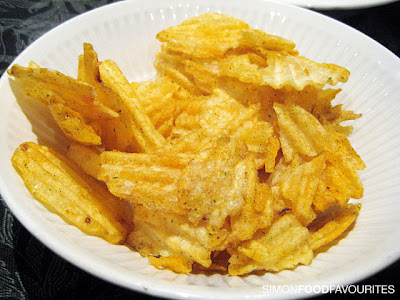 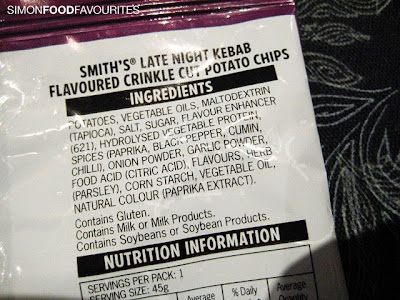 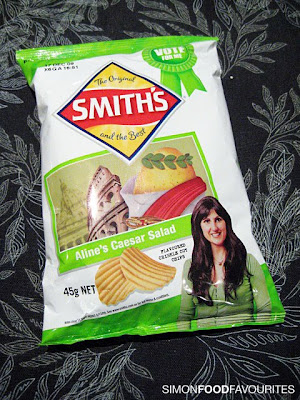 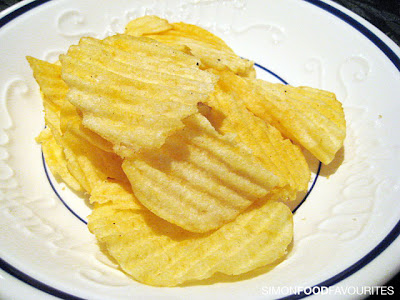 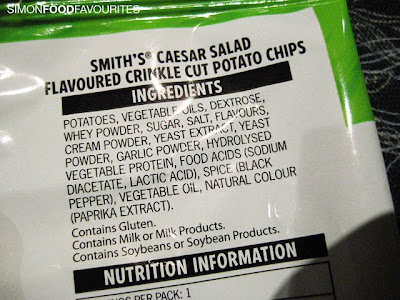 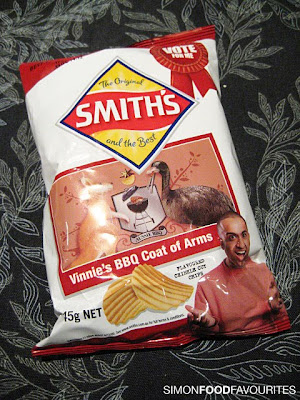 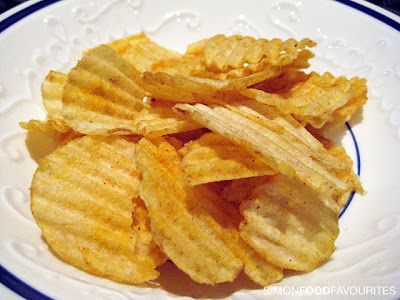 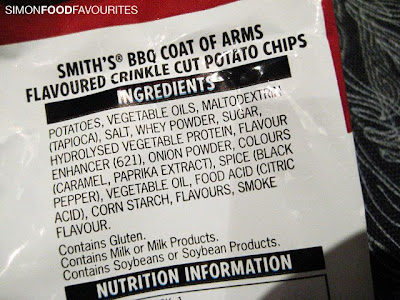 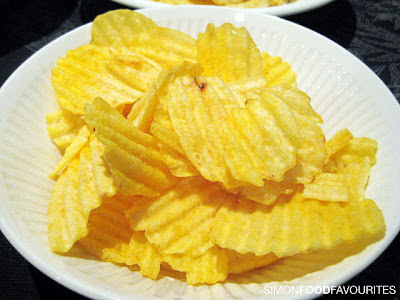 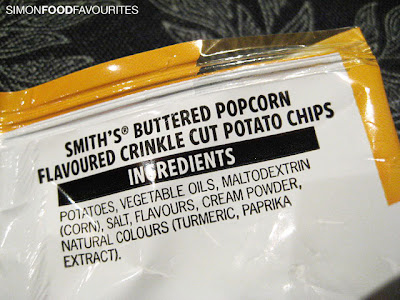 Email ThisBlogThis!Share to TwitterShare to FacebookShare to Pinterest
Labels: Chips, Smith's Do Us A Flavour

hi joey, not for the faint hearted ;-)

Cannoli of the week 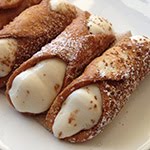