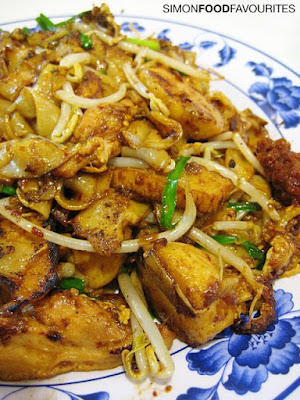 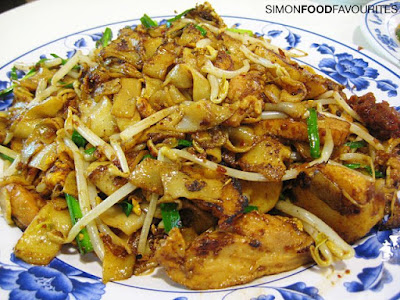 Negroni of the week 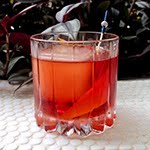