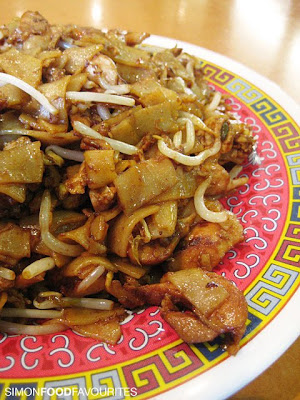 Beef Pho fails to deliver
Located in the same building complex as the Japanese restaurant Akaneya which does a great Soft Shell Crab is this slightly unrenovated looking eatery which uses it's available seating area quite inefficiently and stores it's drinks under the wall benches which makes it look slightly tacky. The main menu board behind the counter doesn't actually display any prices which gives me feelings of something dodgy while the specials menu board lists their prices. The Char Kway Teow I ordered is actually quite good and decently sized. Perhaps not my favourite around town but they did a reasonable job of the charring. The beef noodle soup on the other hand wasn't quite right. The broth taste was passable but was sadly let down by having beef pieces way too thick which suited more a stir fry dish and were already overly cooked rather than being served as thinly sliced rare beef which gets cooked by the hot broth as you mix it all up in the bowl. Also I think bean sprouts should be served on the side rather than already being in the soup and it came with normal basil rather than Vietnamese basil. The prices seem a little high as well compared to other eateries around town and I'm suspecting most people in the area are heading around the corner to Laksa King on Erskine Street for their Malaysian and Chinese cravings which is next on my Malaysian lunch hit list.
Other places tried for Char Kway Teow:
• 25 Jan 2012 - More More Cha (includes clams)
• 2 June 2010 - Wong Kee Fast Food
• 20 Jan 2010 - Yummy Cuisine
• 19 Oct 2009 - Sayong Curry & Laksa Malaysian Cuisine
• 2 Sept 2009 - Chili Hub
• 16 Aug 2009 - Albee's Kitchen
• 13 Aug 2009 - Jaya Malaysian
• 29 April 2009 - Malay-Chinese Takeaway
• 17 Nov 2008 - Little Singapore Restaurant
• 19 Oct 2008 - KL Kopitiam Malaysian Cuisine 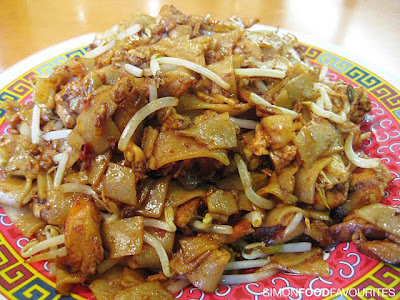 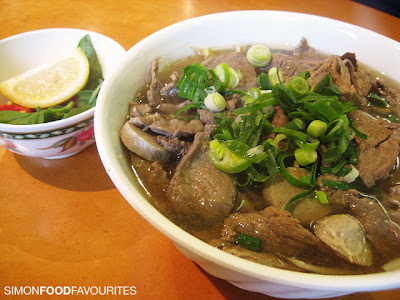 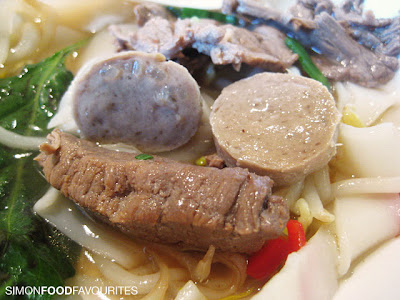 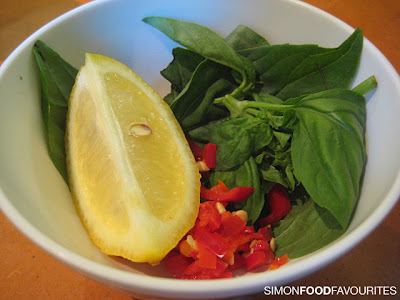 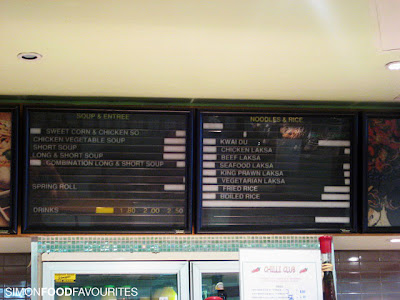 Menu board doesn't list prices — is this actually legal? 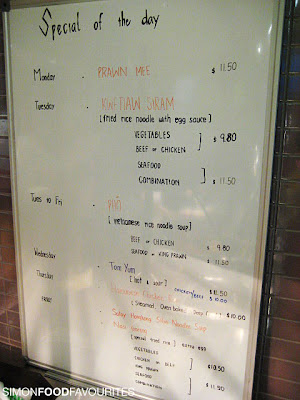 Special of the day menu 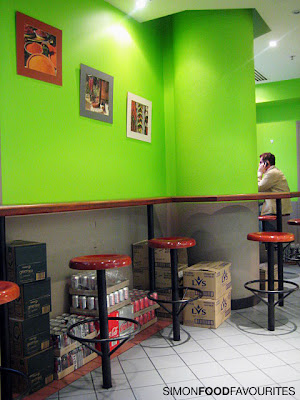 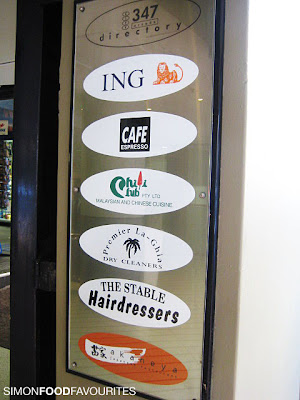 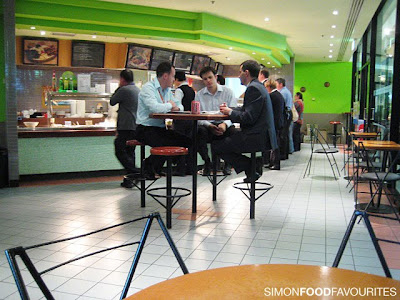 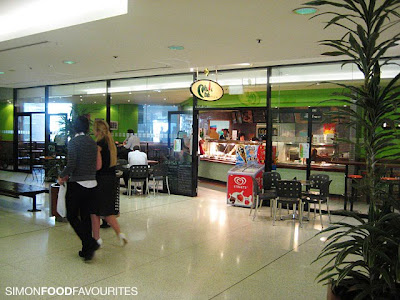 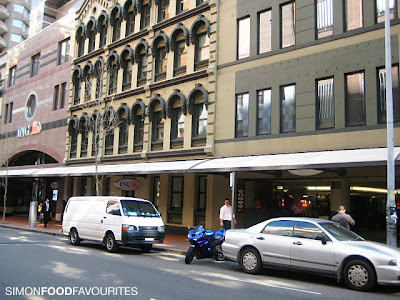 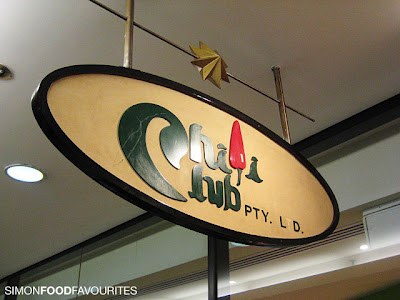 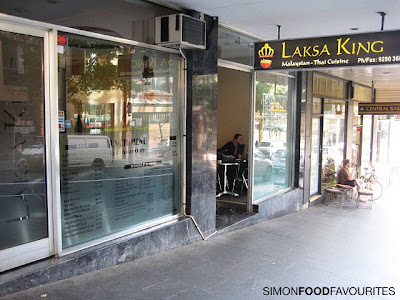 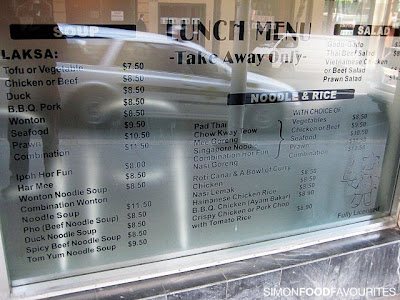 The Char Kway Teow *does* look nice, pity about the other dishes that you tried, maybe they haven't been open very long?

woah that pho sound horrible! those bits of meat are WAAAAAY too chunky!!

hi yaya, i think it's more a case of have been opened for too long actually. although i will probably try their har mee one day to compare.

hi iron chef shellie, way too chunky for sure. it was a disaster in terms of the meat. so NOT pho!